An international student who bought an old car to live in because she could not find accommodation in Dublin has now been duped out of €600 in rental fraud. 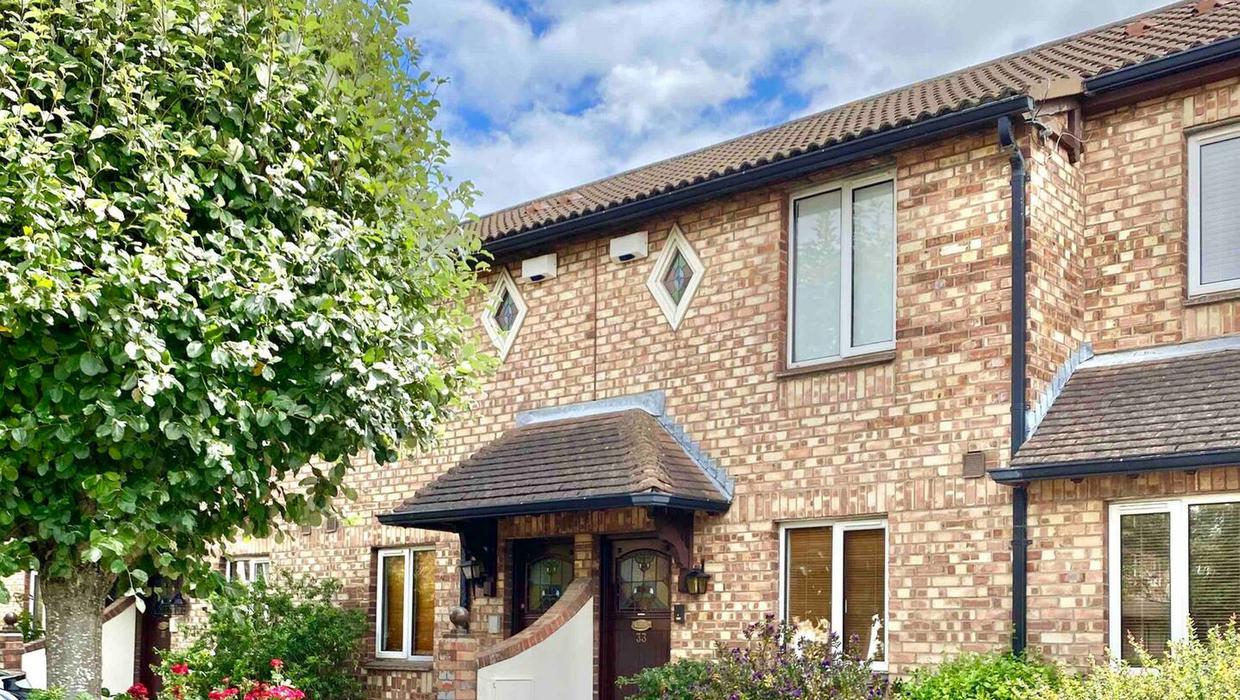 An international student who bought an old car to live in because she could not find accommodation in Dublin has now been duped out of €600 in rental fraud.

The woman is currently couch surfing in the home of an acquaintance but had recently signed a contract for a bunk bed in an apartment in Dublin from May 31 until February 2023, and handed over a deposit of €600.

The rent was to be €600 per month, as outlined in the contract, seen by the Irish Examiner.

However, the Brazilian woman, who moved to Ireland over a month ago to learn English, says the landlord has now demanded a further €600 — and will not allow her to move into the apartment unless she pays it.

She has tried to get her deposit back but has been unable to.

She said that she responded to an advertisement on social media featuring photos of the property. She paid a deposit of €600 for the accommodation without seeing it, and was given a receipt.

She reported the incident to gardaí on Friday and plans to make a report to the Residential Tenancies Board.

She recently bought an old car for €800 because she could not find anywhere else to live — before she was offered a couch in an acquaintance’s home until May 31.

The woman says she does not want to be named because she is “ashamed” of the situation she has found herself after moving to Ireland to learn English.

She said: “I feel so sick about my life here. I am here alone and I don’t have that money to give.”

She added that she had a successful life in Brazil, where she had a cosmetics franchise, but decided to come to Ireland to learn English. She planned to stay here for up to two years. 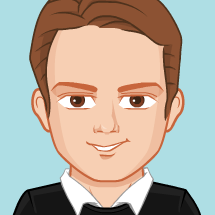